How do I use this?

"Everybody Has a Role to Play"

Once again, Disability Action week held annually, in September, has the intention of empowering people with disabilities. Supports by Design hosted their first car park pop up event at their Parker Street Hub. Entertainment was provided by D@mo and Cardie in between golden hits from the 60's 70s and 80s. We found ourselves making air dried clay pots and clay figurines with art made from found objects such as cardboard, discarded paper products wire and felt. Lucia, our chef, for the day cooked up an amazing Paella with some of us nabbing take away's for later on. This year's Disability Action Week theme encourages everyday Queenslanders to make small changes that create a more inclusive welcoming community for people with disabilities. Working towards a more inclusive community is more important than ever, as Queensland transition to the NDIS (National Disability Insurance Scheme) 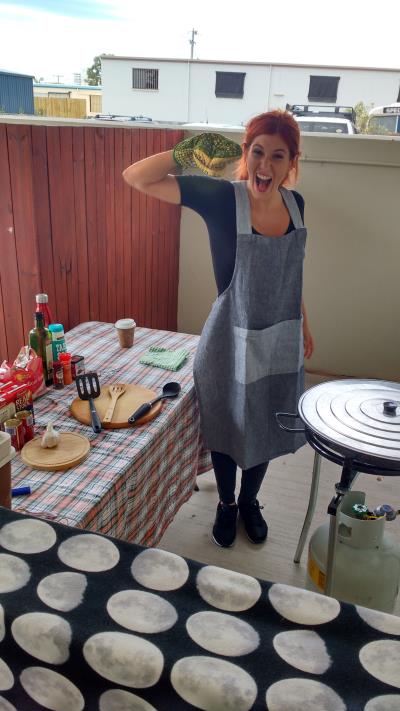 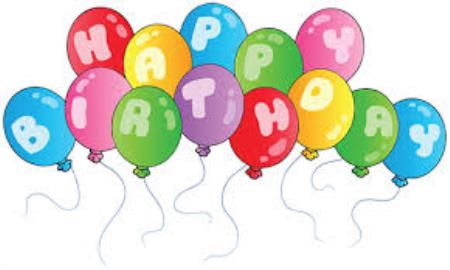 I know a young man who has many interests, one of them being photography.

Once we were looking thorugh his vast collection of snaps that he takes when moving through his world, from day to day.

This image stands out to me. It might be due to my love for all things coloured black and white. Like, the black and white checked vinyl tiles. He does not tend to name his images.

Michael Leunig is an Austrailian cartoonist, writer, poet, philosopher and painter. His commentary on cultural and emotional life spans more that forty years. His work appears regulary in the Melbourne Age and the Sydney Morning Herald. 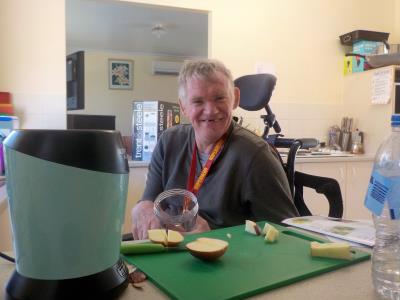 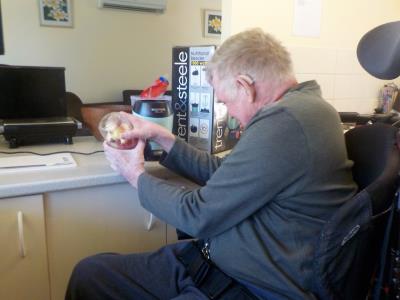 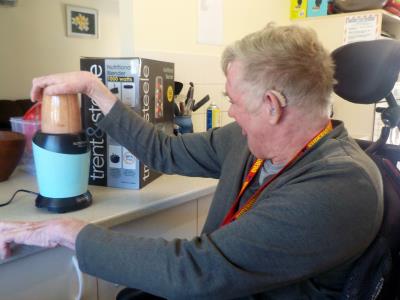 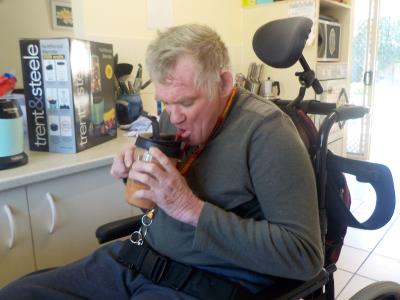 Two weeks after my brakes snapped, on my old bike from wear and tear, I decided to buy a new instead of fixing it. I went on the web to research. I looked at a few sites to see prices and models, which took me a while but eventually came across one I liked, and the best thing was, it was on sale. Reduced by $110.00. A few days later, I was able to go to the store with the thoughts of a test ride. At the store, they informed me that they did not have the particular model I was after, but I was able to test ride a similar size to get a feel for the model they had in stock. As I finished the few laps around the car park, I came unstuck a little and grazed my knee, but this did not affect my enthusiasm to buy a new set of wheels, not one bit.  Heading back into the store, I placed my order. Transporting the bike up from Brisbane, they let me know that this might take a few days. The bike is now in my possession, and I feel like a kid in a candy store. I am riding everywhere, and I am finding that I am riding further than ever before. 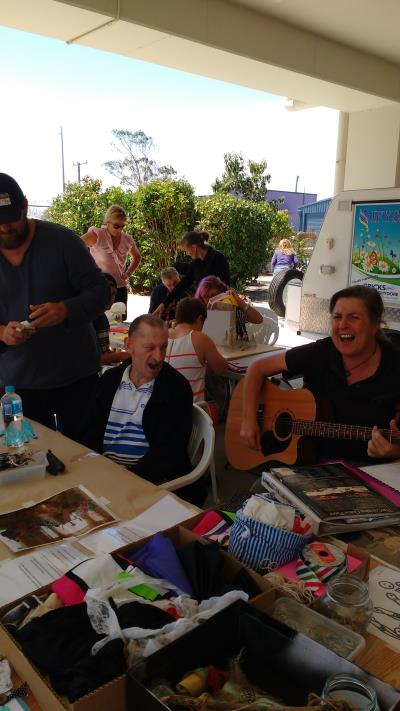 It cheers you up: sunshine boosts level of serotonin - the body's natural happy hormone. That's why we tend to feel happier and more energetic when the sun shines.

Reduces heart disease: A Deakin University study showed that people in Australia are more likely to die of heart disease in winter than in summer, one of the reasons believed to be due to lower of vitamin D.

Prevents diabetes: Vitamin D may help to prevent the onset of diabetes. A study in Finland found children given a vitamin D supplement for several years had an 80% reduced risk of developing Type I diabetes as young adults.

Relieves aches and pains: Being out in the sun helps to warm the body's muscles and eases stiffness, and can reduce the pain caused by inflammatory conditions such as arthritis.

As a guide, to boost your vitamin D levels, the safest time for your skin - at least your face, arms and hands, or an equivalent area of skin - to be exposed to the sun here in Australia is earlier in the day or later in the afternoon (before 10am or after 3pm)

Q: What does Michael Jackson name his demin store?

If you have any questions about eligibility, supports, fees, or how it all works, contact us below.